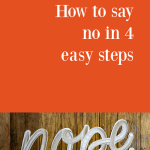 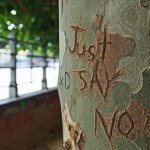 Saying no is hard, but not as hard as taking on projects that you neither have the time or interest for. I will show you how to say no, without guilt.

So many of us have a hard time saying no. Maybe you are an obliger. Maybe you are a woman who was taught that culturally you need to be a selfless caregiver. Perhaps you are a passive-aggressive Midwesterner that doesn’t like to disappoint people.

Whatever the reason, we all need to flex your no muscles.

It is hard and can be scary. So start with simple things. Say no to that party you don’t want to go to and tell your brother that you cannot go to the Nascar race with him this year.

How do you say no? Follow these four easy steps:

Don’t beat around the bush or say that ‘I will get back to you.” This will drag the situation out even longer and make things even more awkward the next time around. Saying no is like taking off a band-aid – it is best to get it over with.

Do not apologize or make an excuse.

And, dear Lord, don’t lie! You don’t have to tell your sister why you don’t want to go to her Tupperware party. An “I’m sorry, I can’t make it” or “I don’t have any time in my schedule,” is just fine.

Stick to your guns.

After a firm but polite no if the person keeps going at you, don’t back down. Their insistence is more likey about their insecurities than you saying no. If it is your boss asking, you will probably have to have a more extended conversation. Assuming you are a good employee, you can probably get away with saying no.

Say thanks for asking and then move on.

Learning how to say no has been of the most important things I have learned to do for myself. It has helped me create more margin in my days and is one massive step in creating a life I love for myself.

PS – Five areas where I can’t be low maintenance. 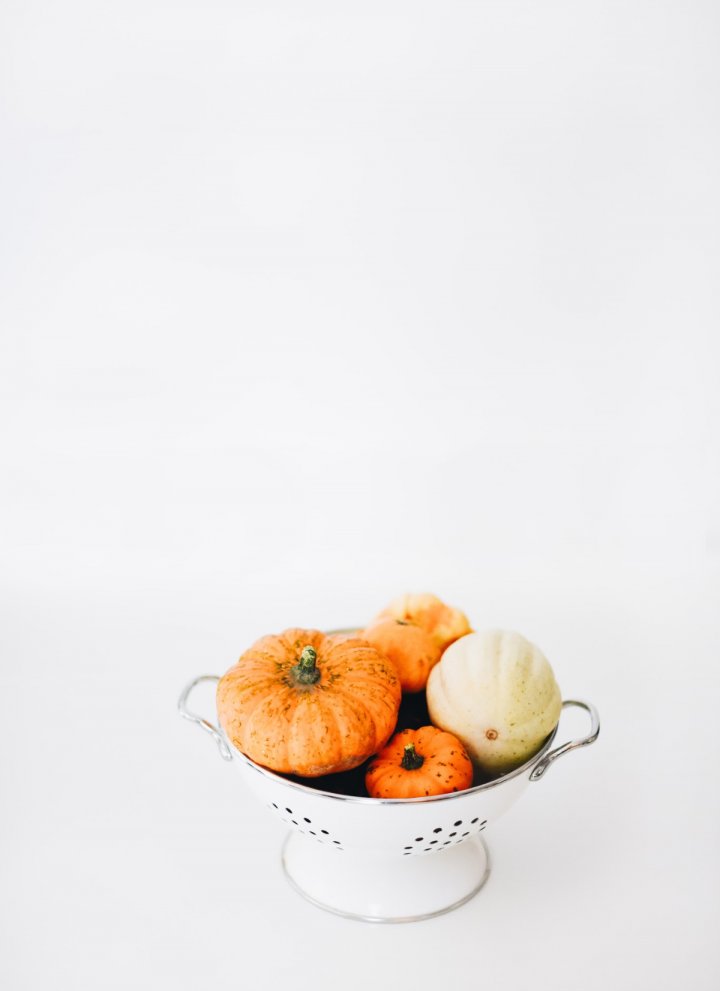 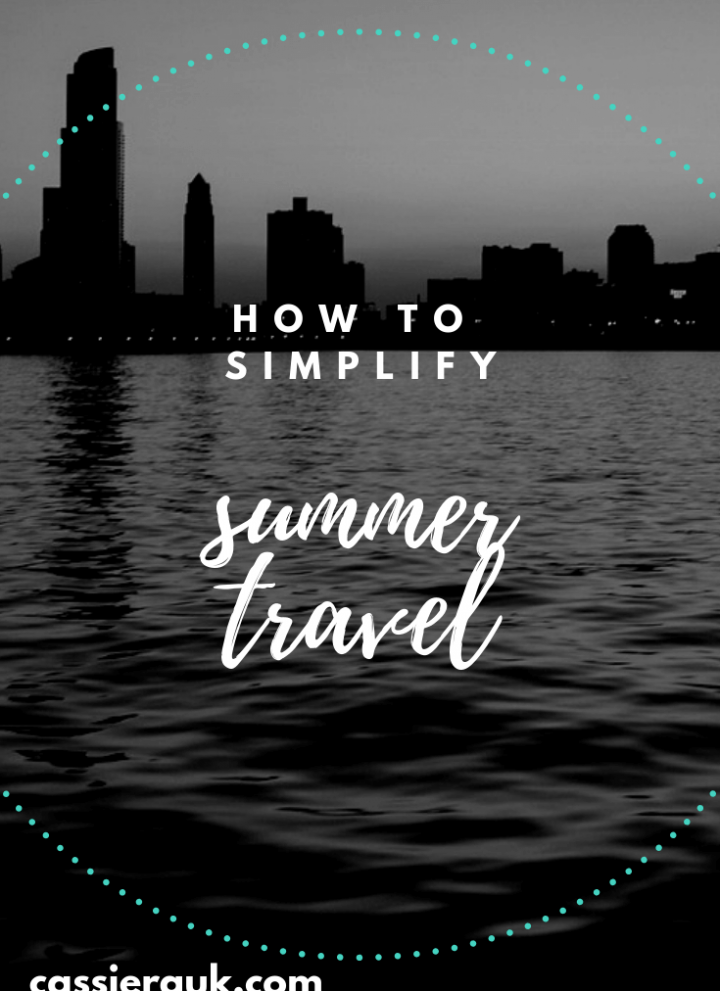 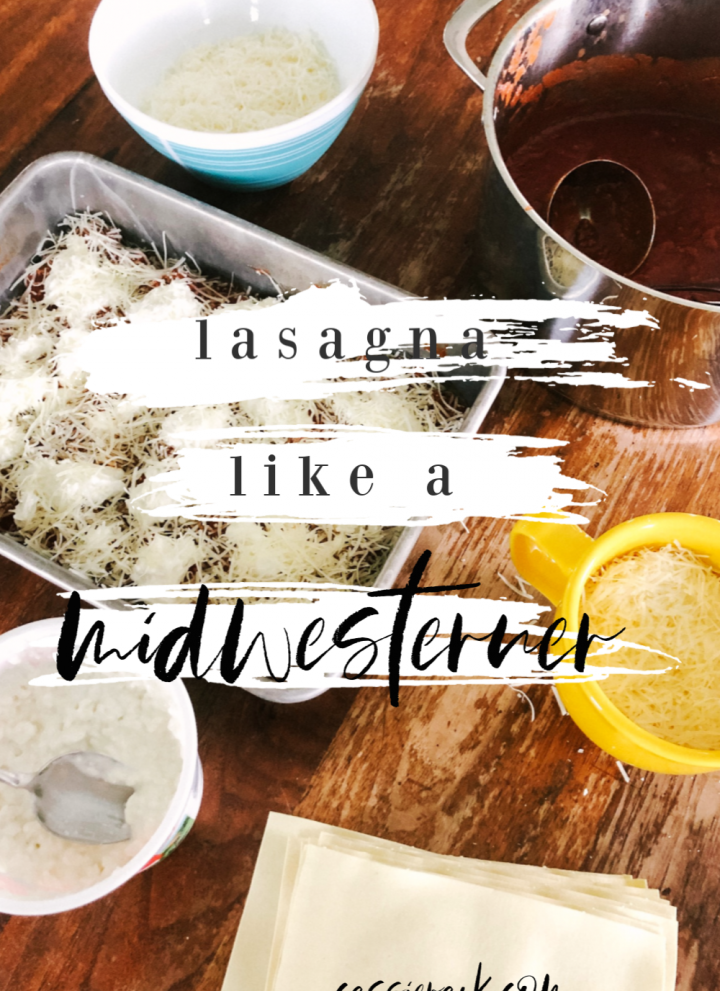 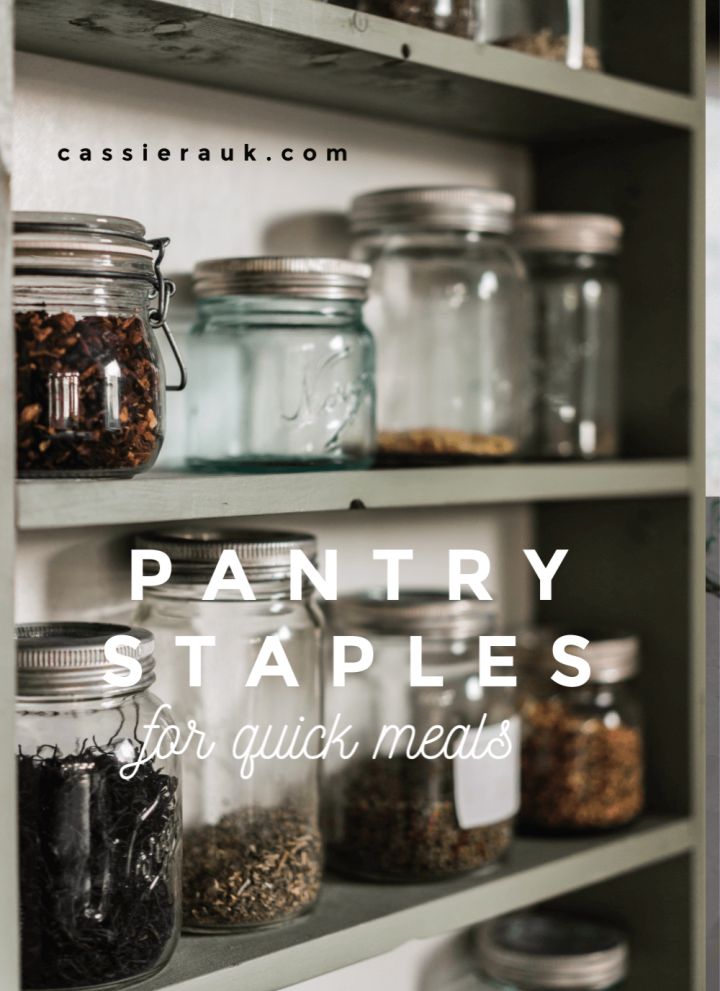