A few weeks ago on a Sunday, after breakfast, Jesse and I decided to get rid of the corner hutch in the dining room. That lead to us finding a beautiful brick chimney in the center of our house.

At first glance, the china cabinet looks like one of those sturdy, been around for 100 years kind of things.  But in reality shelves were super thin, the doors didn’t close, and the whole thing was in rough shape.  Because of the openness of our house, you could see it from most of the downstairs.

The hutch came out pretty easy, two screws and it was separated from the wall and with a small amount of team shuffling we had carried it out to the garage.

Behind the china cabinet is the old chimney, wrapped in faux brick paneling.  It was not a good look.  And I have been itching to see what the old chimney looked like.  It was on my to-do list.

Since the cabinet came out so easy, we figured this would be as good a time as any to see what we were dealing with.  Underneath the faux brick was plaster.  The plaster wasn’t a shocker; the walls of our house are mostly plaster and lath.

Then we got a couple of hammers and went to town on the plaster, and underneath we found this.

I was beyond thrilled by how the chimney looked.  This project was the first time since we started working on this house that we found something better under what we were replacing.  I am sure you have heard the same stories that I have, that a homeowner rips up the old shag carpeting in the living room to find beautiful hardwood.

It is usually something worse.  So I hope for something spectacular and, at the same time, make plans for what we can do it cover up the weird thing we find.  So this was a very welcome surprise.

What is next for our brick chimney?

There are large cracks in some of the bricks (you can see it in the above picture) so we are going to have a mason come over and look at it for us.  Hopefully, it is still structurally sound and we can leave it as is.

The bricks have a fair amount of plaster dust on them.  I am doing some research to see if there is a way to clean them simply.  Most of the instructions I find are for outdoor bricks so the suggestions of going at it with a pressure washer or a hose and brush really won’t work well for this job.

Now that the dust has settled (literally) and we have lived with the chimney for a while, I might just leave it as is.  The white patina of the brick is starting to grow on me.

Mistakes that we made that you can learn from:

Plaster is a mess and dusty bitch.  We thew down drop cloths to catch the chunks as they fell from the brick.  But the plaster dust goes everywhere.  There was so much dust in the air that at one point the smoke detector started to chirp.

It took me two solid weeks to get rid of all of the dust from the floors and furniture.  I think I cleaned the floor every day during that time, and every time it dried it left a residue.

If you are removing plaster, cover every damn thing with a drop cloth.  Trust me.

What do you think of the chimney? Are you an exposed brick fan? And do you hate plaster as much as I do? 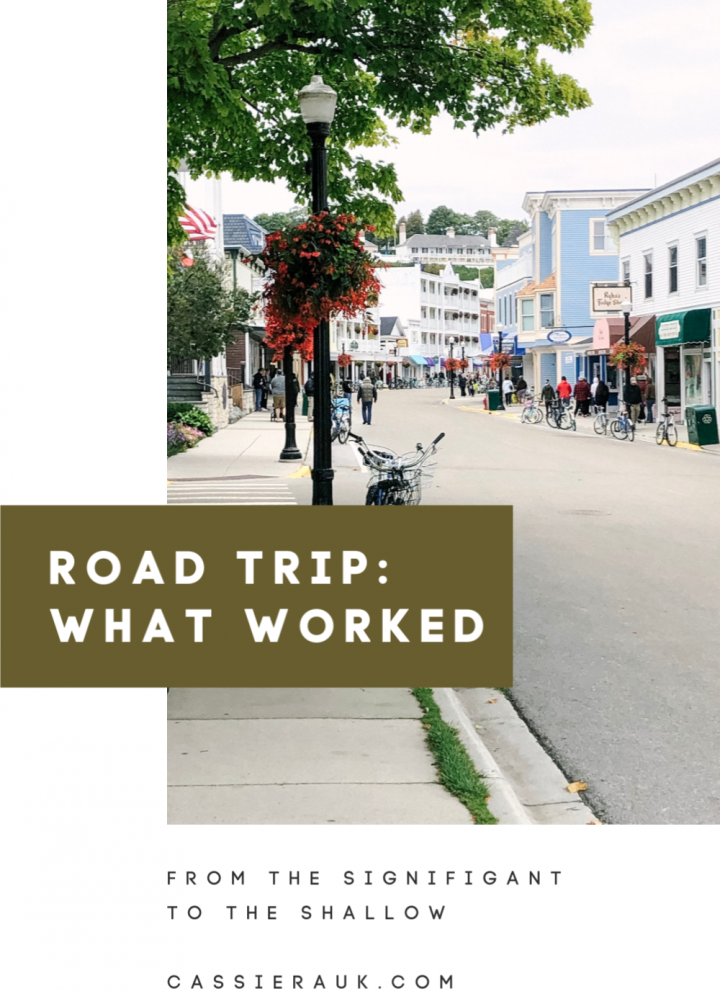 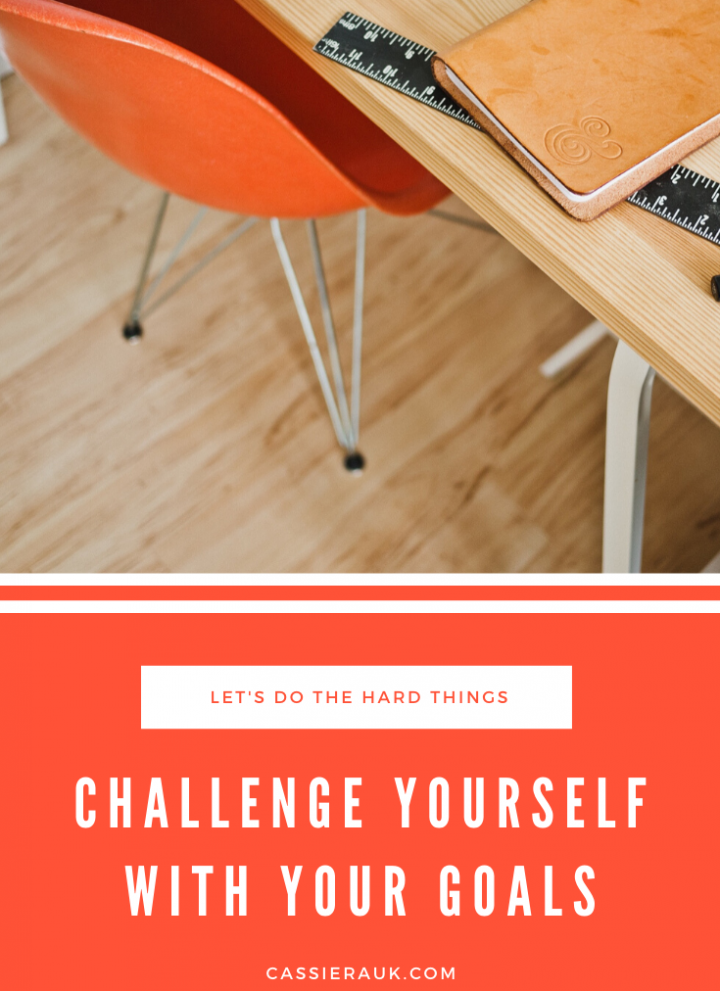 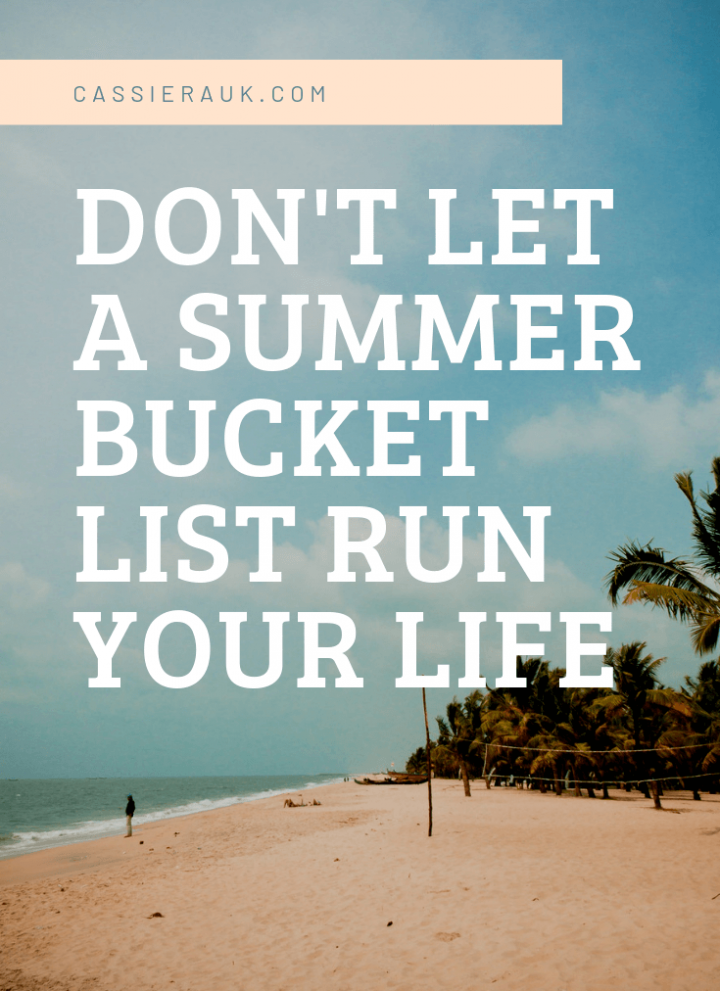