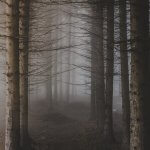 When October rolls around, I compile every creepy movie, book, or television within arms reach. And I read and watch until I can’t sleep through the night. Halloween is just around the corner, so I am jumping in here and share my favorite creepy TV shows. All are available on Netflix.

The Haunting of Hill House

This series is based loosely on the story by Shirley Jackson and follows five siblings who spent a horrible summer living in the infamous Hill House. The story alternates between the stories of the adult siblings in the present day and the events as children that changed them forever.

The series, whose name comes from 19th-century creepy British stories, is a combination of many classic Gothic horror stories. I am talking Dracula, Frankenstein, Doran Gray, and Dr. Jekyll. The storyline is strange, intense, and utterly fascinating. And it’s bloody AF.

Stranger Things follows a group of middle schoolers in the 1980s in the fictional town of Hawkins, Indiana. There is a government facility in town up to God-knows-what which leads to missing kids, monsters and alternate dimensions.

AHS is an anthology horror series created by the guys who also brought us Glee (weird, right?). But these guys have been showing up for nine seasons Each season, and each is its own self-contained story. The seasons range from a haunted house, a carnival freak show, a coven of witches, and a lunatic asylum. This show is scary, hyper-sexualized, and deeply unsettling. I, for one, love it.

Now it’s your turn! What are your favorite creepy shows or movies? 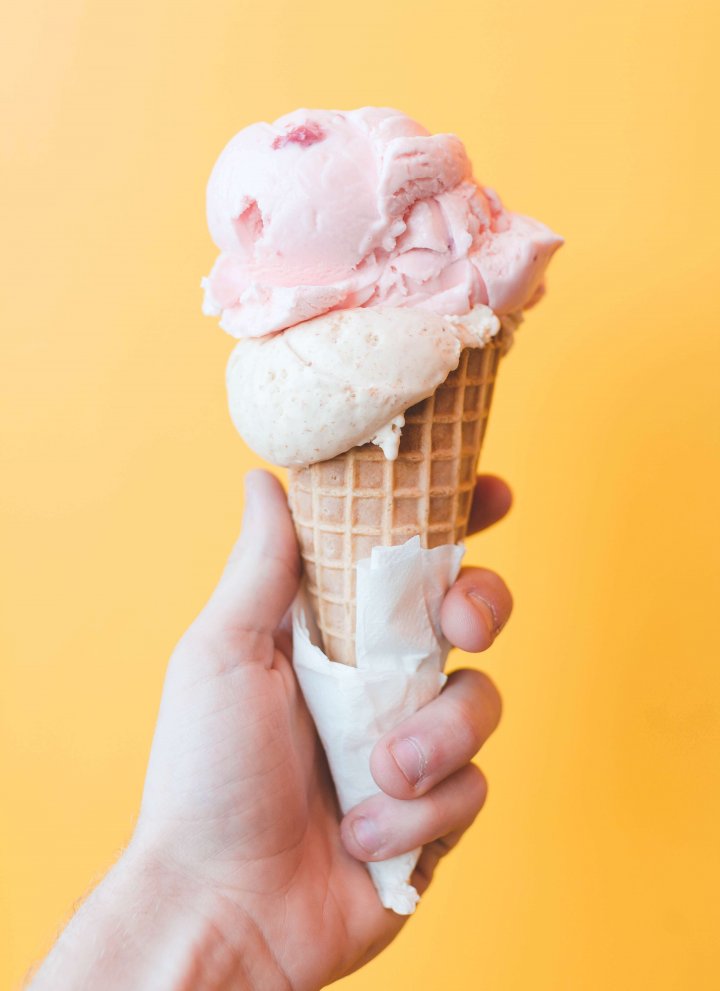 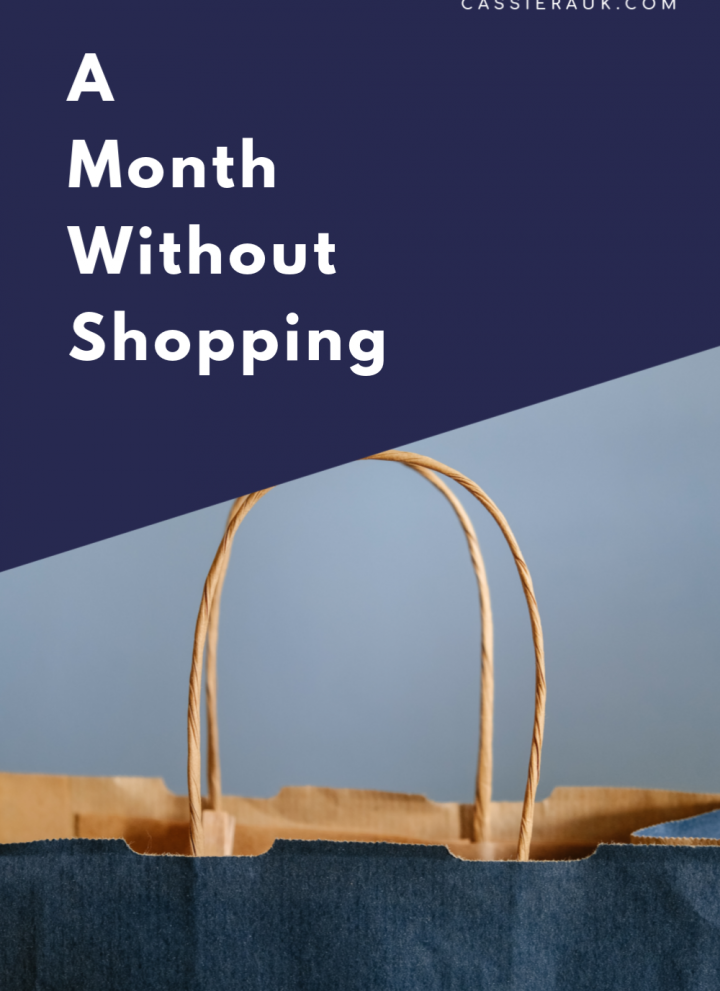 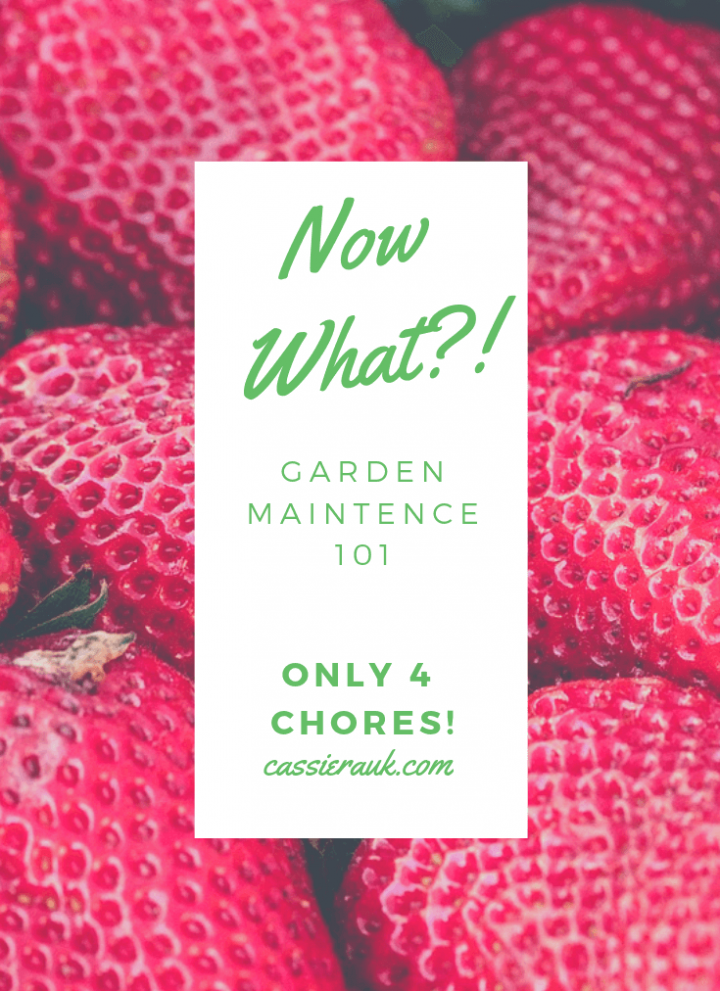 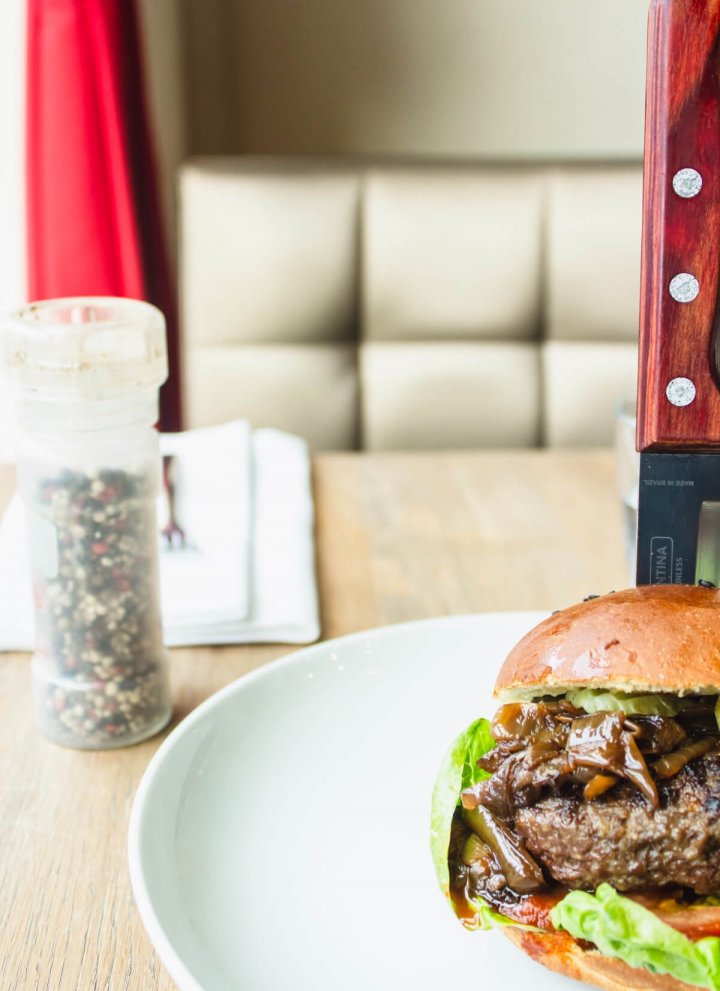